AKA: BamBam is a great athlete with a great mind. He’s a six-year own Grandson of Firewater Flit on top and a own Grandson of On a High on bottom. Un-raced or shown due to an injury sustained as a three-year-old. He offers great bloodlines as a young stallion. His dam was a AAA producer and definitely brings mare power to his pedigree. He has siblings performing at the highest level in the barrel racing industry, including arena recordholder and multiple world champion “In Firewater’s Honor” owned and raised by McKenzie Morgan. BamBam’s sister, PerksPazazz is also an arena recordholder with numerous wins with Mindy Williams, Nicole Love, Jane Melby, and Bryanna Haluptzok. 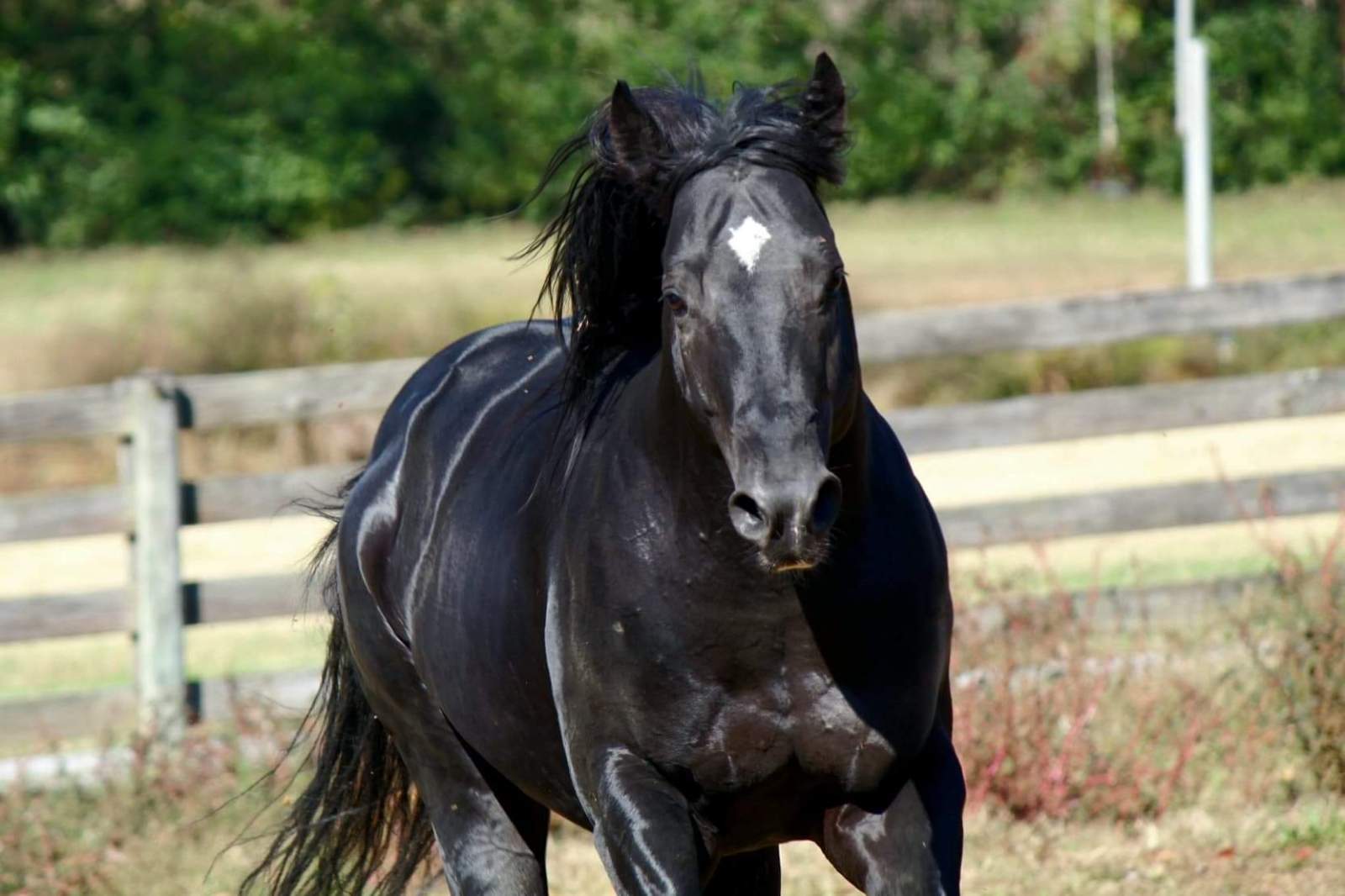